A trench has been installed within Accrington Town Hall!

Over 12,000 records, in one place for the first time and accessible to everyone.

Bringing the history of The Pals to the new generation, the Interactive Pals Module has audio, video and interactive elements – including the ability to send yourself a postcard (free of charge) which includes the details held on record of a lost relative, such as their biography.

The interactive screen will be initially open for visitors:

Created, built and installed this week by Scott Dawson Advertising, the Pals Interactive Module has already gained interest from schools and community groups who are planning to visit.

“We have fully supported this project from the beginning and I knew Scott Dawson would deliver something brilliant. I have to say though, this exceeds all my expectations. I was predicting a table with a touchscreen they’ve created a whole trench! Its magnificent and brings together so much knowledge, history and information I am sure people will spend countless hours here.

The added touch of being able to send yourself a postcard from the module is wonderful, it’s something to keep. Not only is it accessible to all, its intelligent. Multiple families can be actively engaging with the module at the same time as there are three individual interactive iPad plus one ‘master’ iPad which controls the large main screen. You definitely can’t read or watch everything in one visit so hopefully, it will encourage people to venture into Accrington more often and discover more.”

“We have been working on this project since 2013. It wasn’t something to rush, it had to be delivered in its entirety and do the Pals, plus historians involved, true justice. Alongside the records from Walter Holmes and Bill Turner, we have also conducted extensive research into archives, audio files and libraries. Cath Holmes, local historian, has also helped and guided us tremendously.

Experts here at Scott Dawson have converted historical documents, text, and audio-visual records into a single, accessible and intuitive module detailing the history of The Accrington Pals for the first time. Honestly, I feel we have done the Pals proud! We want to encourage people to sit down, explore and learn about our towns heritage, this does exactly that.”

Walter Holmes has spent eight hours a day for 20 years researching and documenting the history of The Accrington Pals. This installation is a cumulation of his life’s work and is being presented to the public for the first time.

The Interactive Pals Module is still growing, despite currently exceeding over 12,000 records. Scott Dawson Advertising are actively requesting any additional records to be submitted for consideration and inclusion.

Utilising a 55” wide viewing screen, four touch screens, replica period ammo box seating and authentic style sandbags – visitors will be immersed in the module. This is a one of a kind module, enabling all – young or old – to learn more and explore. 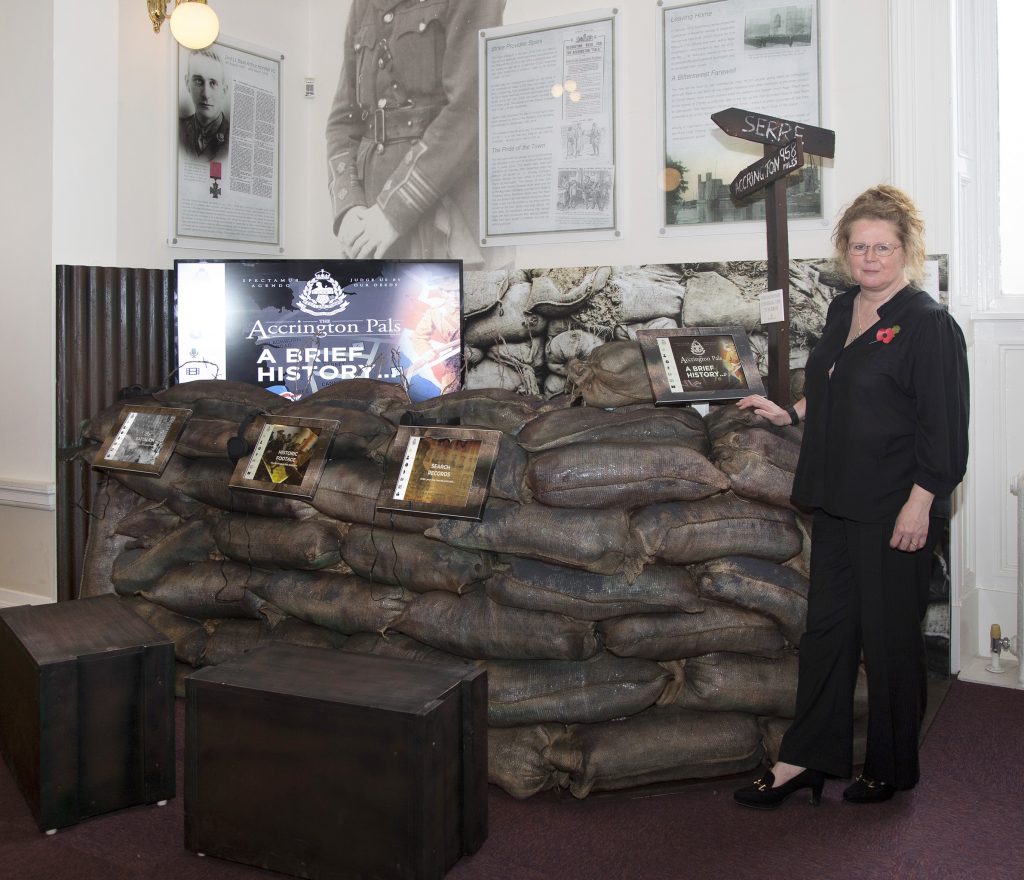 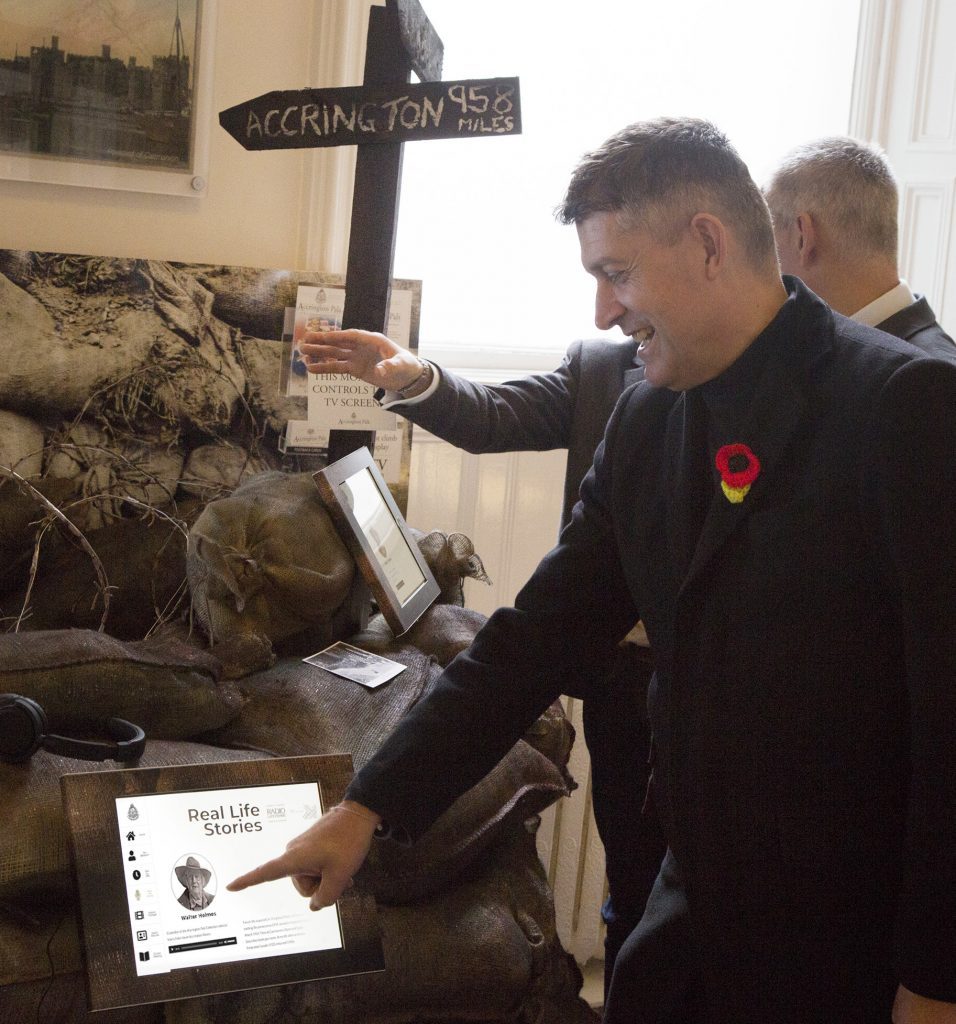