What More host a visit from Sir Keir Starmer

Today housewares manufacturer What More UK hosted a visit from Sir Keir Starmer, Leader of the Labour Party and Lisa Nandy, the Shadow Secretary of State for Levelling Up at their site in Altham.

What More UK is one of the largest and most important houseware manufacturers in the UK. It’s the organisation behind the popular brand Wham, available in every major UK supermarket and a further 1600 independent retailers.

The visitors spent several hours at What More, taking a full tour of the whole operation. They spoke with interest to many What More colleagues, as part of a fact finding tour to discuss building the prosperity of Britain through manufacturing, amongst other goals.  Views were sought from many, including ex apprentices, current apprentices and engineers in their state of the art machine shop.

Sir Keir has stated his father was a toolmaker and that he is very familiar with British manufacturing, so he was very interested in this part of the tour.

Company Director Tony Grimshaw OBE, commented: “During the visit we underlined that manufacturing isn’t a political issue, but a national necessity and as such, should expect cross party concentration and cross party support. Sir Keir listened to this comment, and was very interested to see what we do here and speak to lots of different team members.

The buzz from colleagues was tangible, all walking around with a spring in their step and a smile on their faces!”

Sir Keir Starmer has stated: “We, the Labour Party have got a package of £28 billion a year on the next generation of jobs. We want a buy, make and sell policy in Britain which means jobs will be local, and we want to deal with business rates and making our high streets thrive again. Levelling up will only happen if the scale of the plan matches the ambition of people.”

What More UK is one of the largest houseware manufacturers in the UK. They manufacture storage boxes and housewares of all kinds including bakeware, around-the-sink items, products for the home laundry, utility room, and items for the garden such as planters and troughs. What More’s products are all made in East Lancashire and are sold in 76 countries around the world. More can be seen on their website here: www.whatmoreuk.com 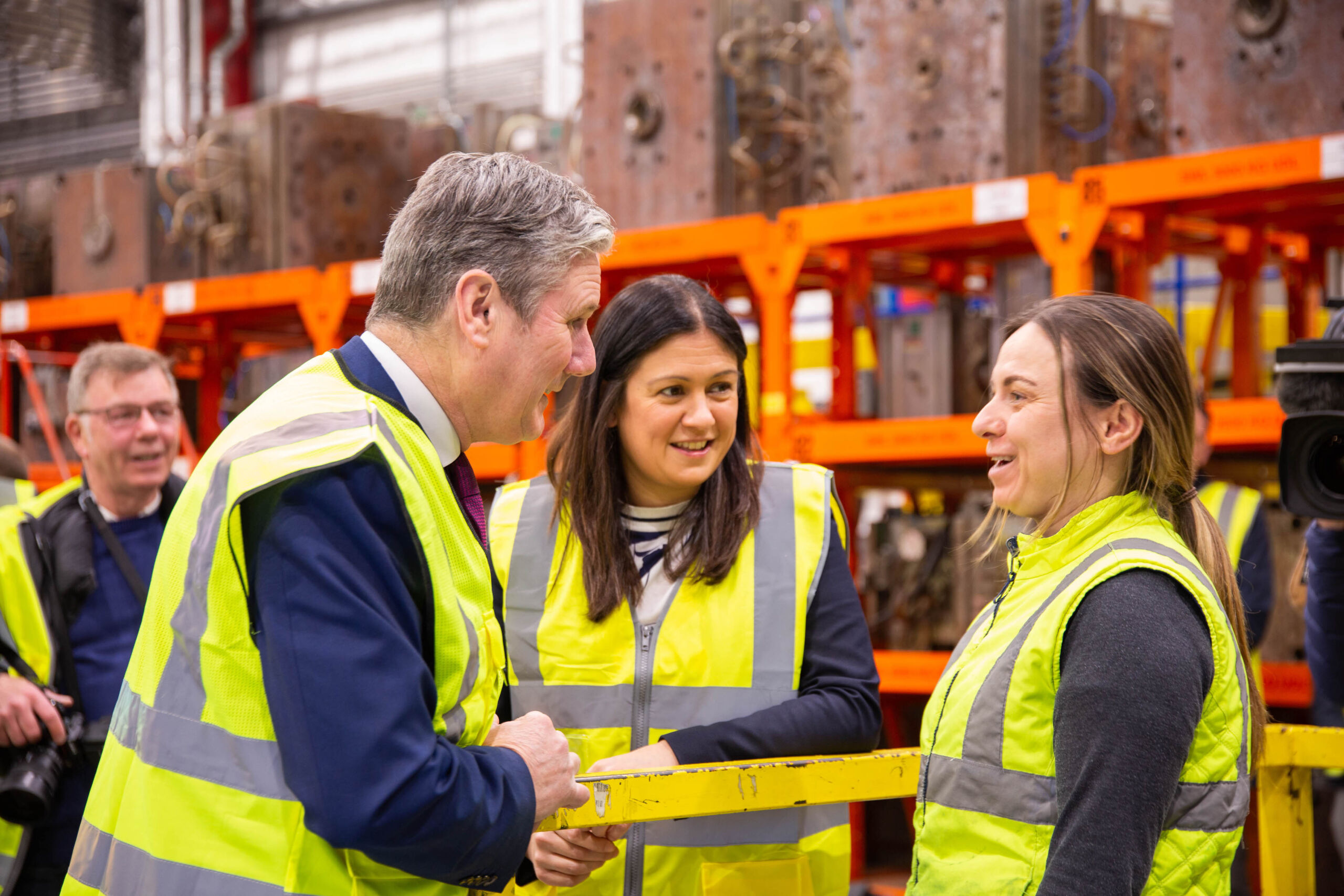 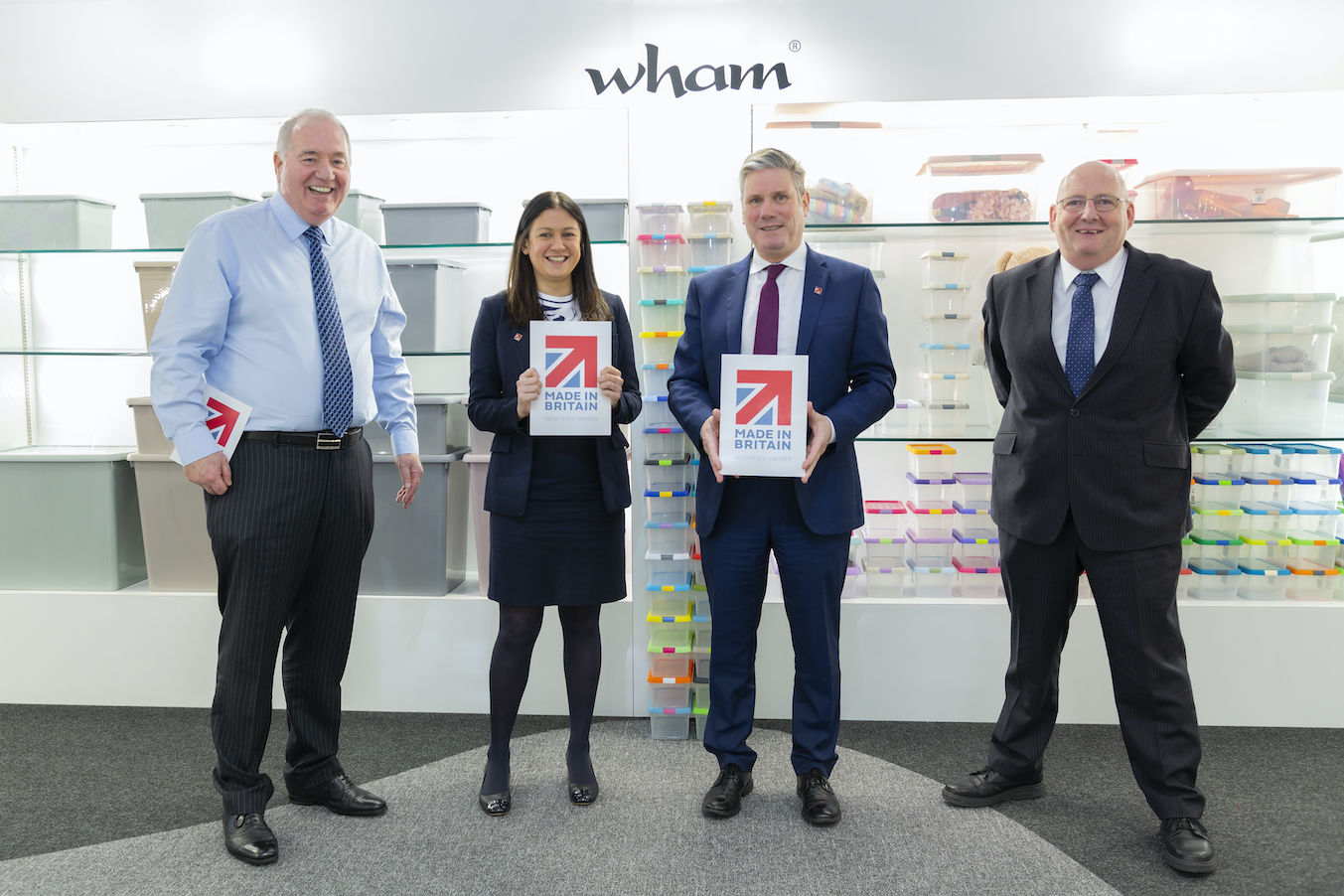 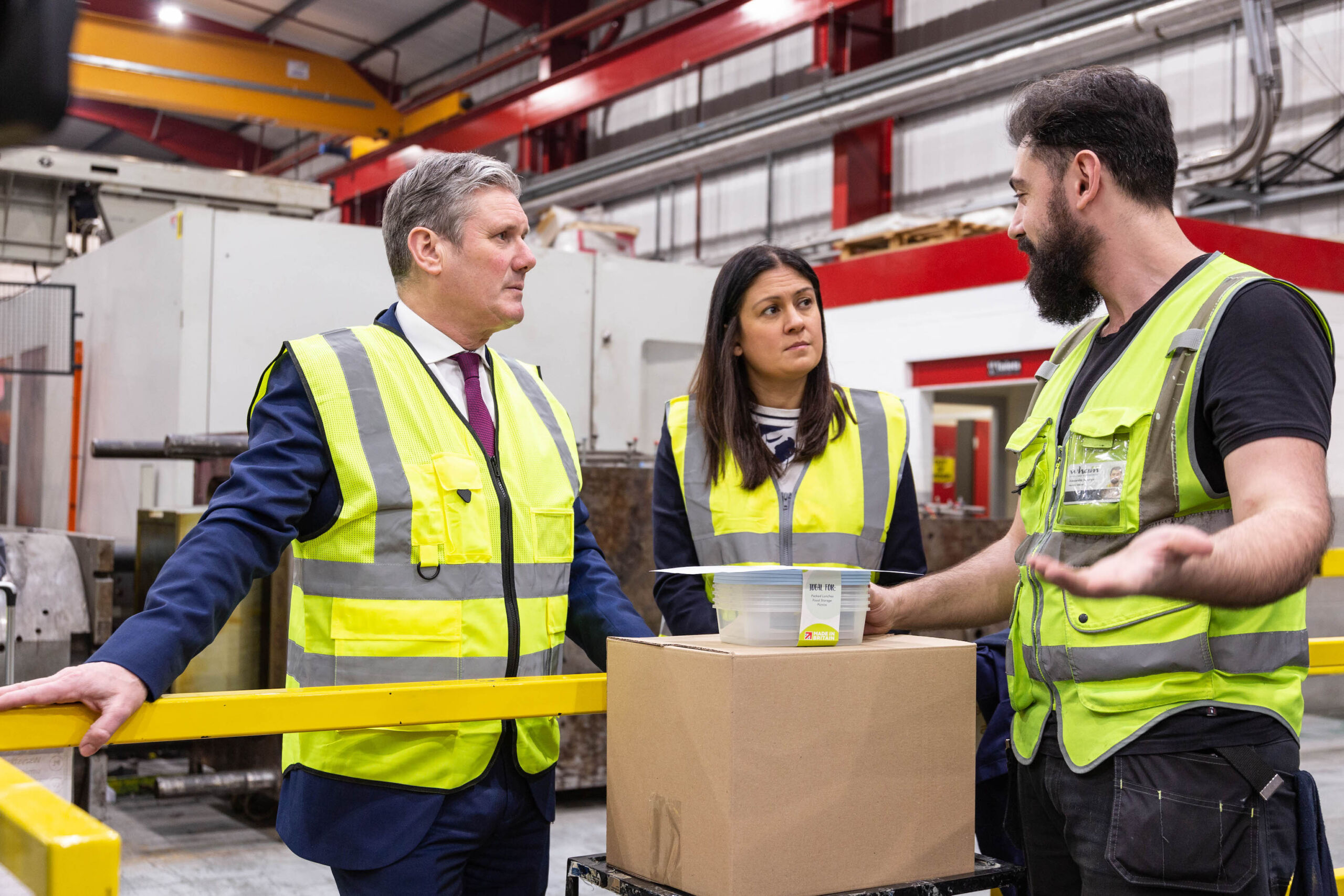