A Lancashire woman from Clayton-le Moors has been named in Cycling UK’s 100 Women in Cycling. Anne Stott, 70, was included for her work encouraging women to cycle.

The women have all been recognised in celebration of the amazing work they have done to inspire other women to cycle, as part of Cycling UK’s Women’s Festival of Cycling which runs between 17 July and 1 August.

The list also includes less well-known names of women who have been working tirelessly at grassroots level during particularly difficult times to encourage and support more women to ride: people such as Anne.

Anne Stott has been recognised for her lifelong work supporting and promoting cycling. At 70 years old Anne’s passion for cycling is as strong as ever. She has organised family cycling events, training sessions and club races for her local cycling group, which have all nurtured younger riders. She is currently the Member Group Chairperson and Social Secretary for the Blackburn and District CTC cycling group.

To launch its annual Women’s Festival of Cycling, Cycling UK has also released figures showing that more women have taken up cycling during the coronavirus pandemic. A survey found that 31% of women surveyed switched from a car to a cycle for everyday journeys, and those who cycled regularly reported improvements to their wellbeing.

Although the number of women cycling increased during lockdown, men are still cycling nearly twice as much as women.

Cycling UK is encouraging women to stick to the pedals and continue to replace their car journeys with cycling, and is highlighting women who are inspiring, teaching and encouraging others to do so.

Sarah Mitchell, Cycling UK chief executive, said: “Congratulations to Anne for making it into our 100 Women in Cycling in 2021. It’s an incredible achievement and testimony to the tireless work she’s done to raise the profile of women’s cycling.

“Every woman on our list is a powerful ambassador for women’s cycling, and many have done outstanding work supporting women to cycle during lockdown. But sadly, women remain underrepresented when it comes to everyday cycling.

“During this year’s festival we’re asking every woman who already cycles to find just one more woman they can help and inspire to get on their bike.”

The Women’s Festival of Cycling features a range of virtual events, local group rides and a social media challenge asking women to share pictures of their ‘bicycle face’.

Find out about events in your area and to see a full list of nominees, visit our website: cyclinguk.org/womensfestival 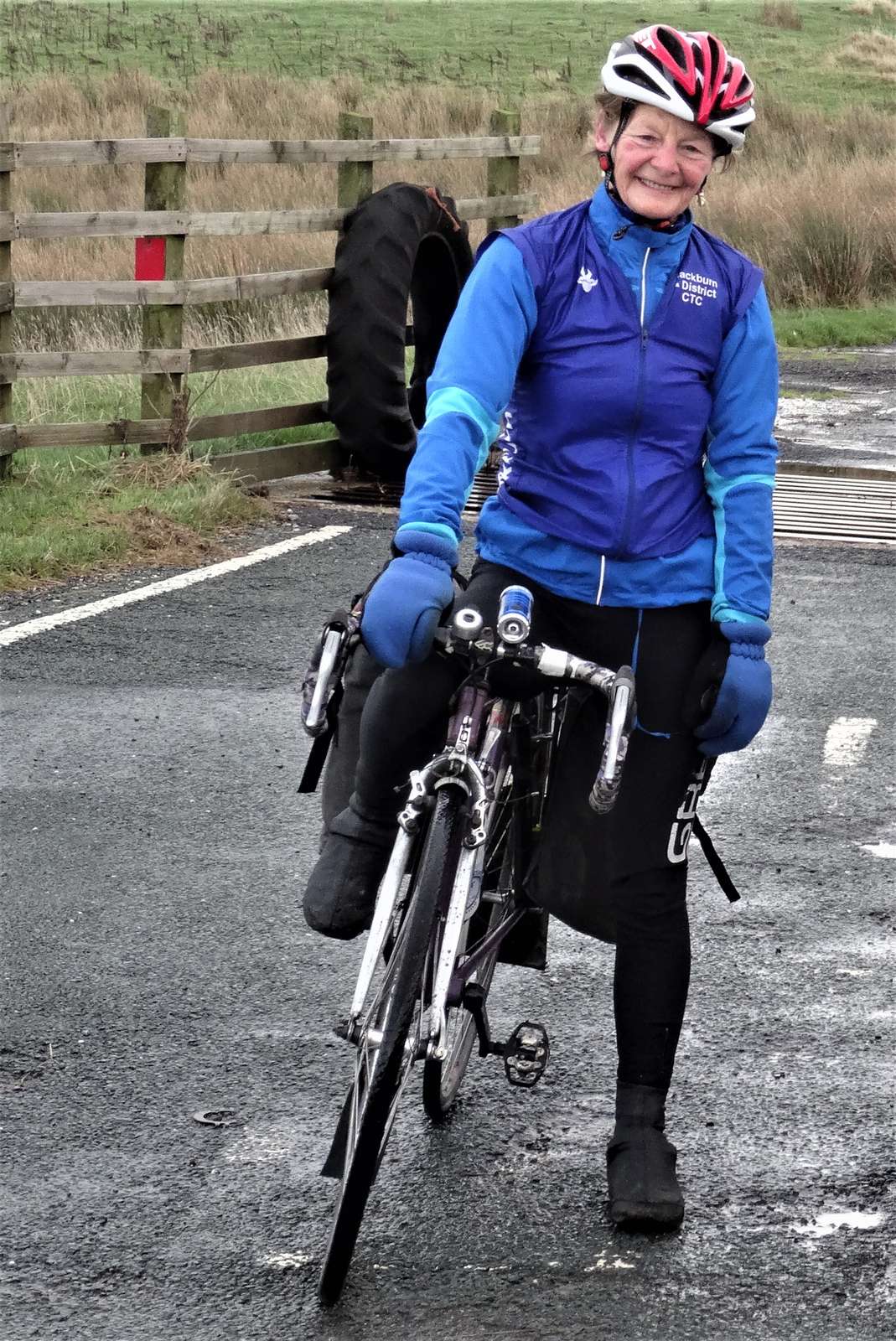 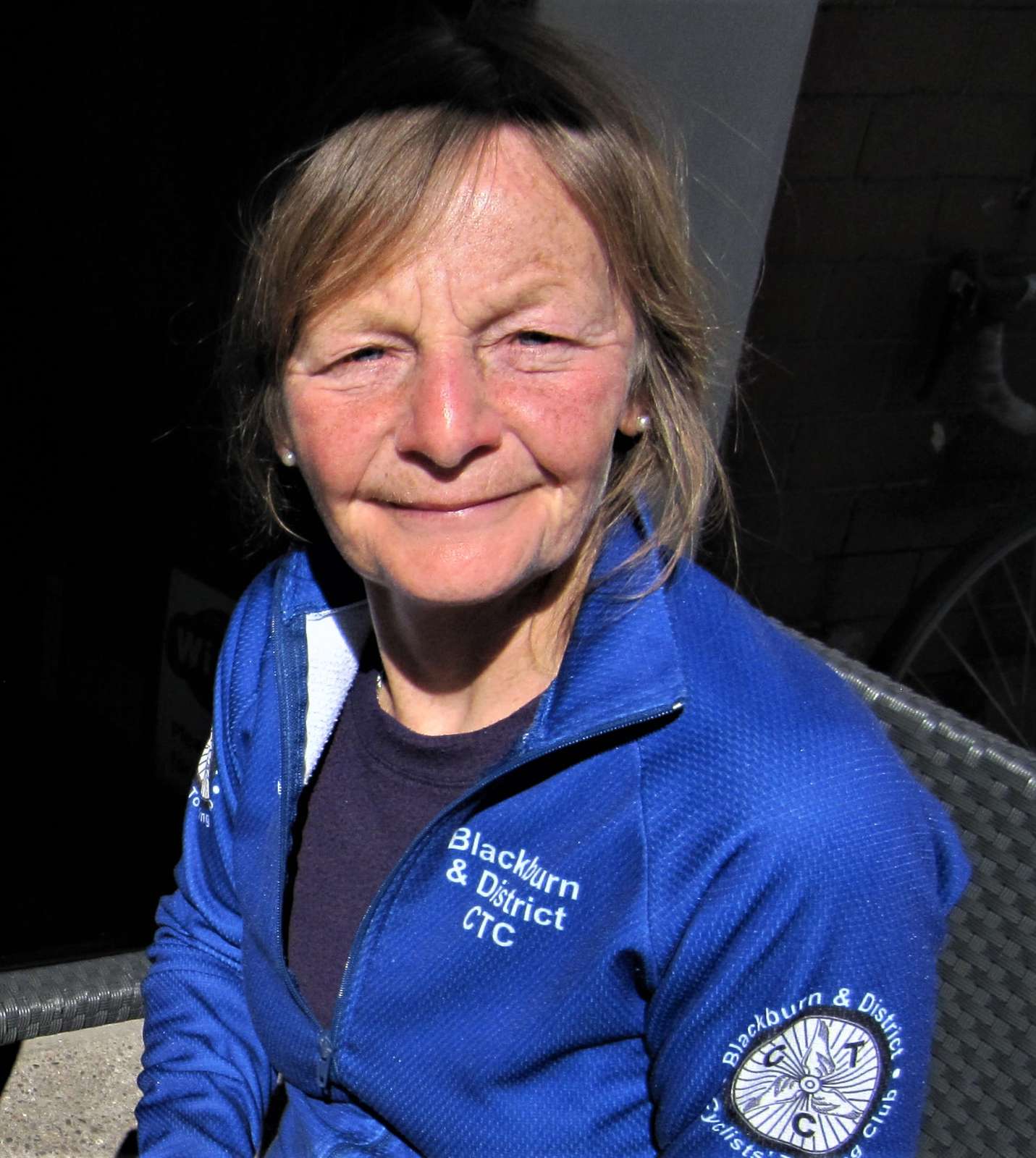 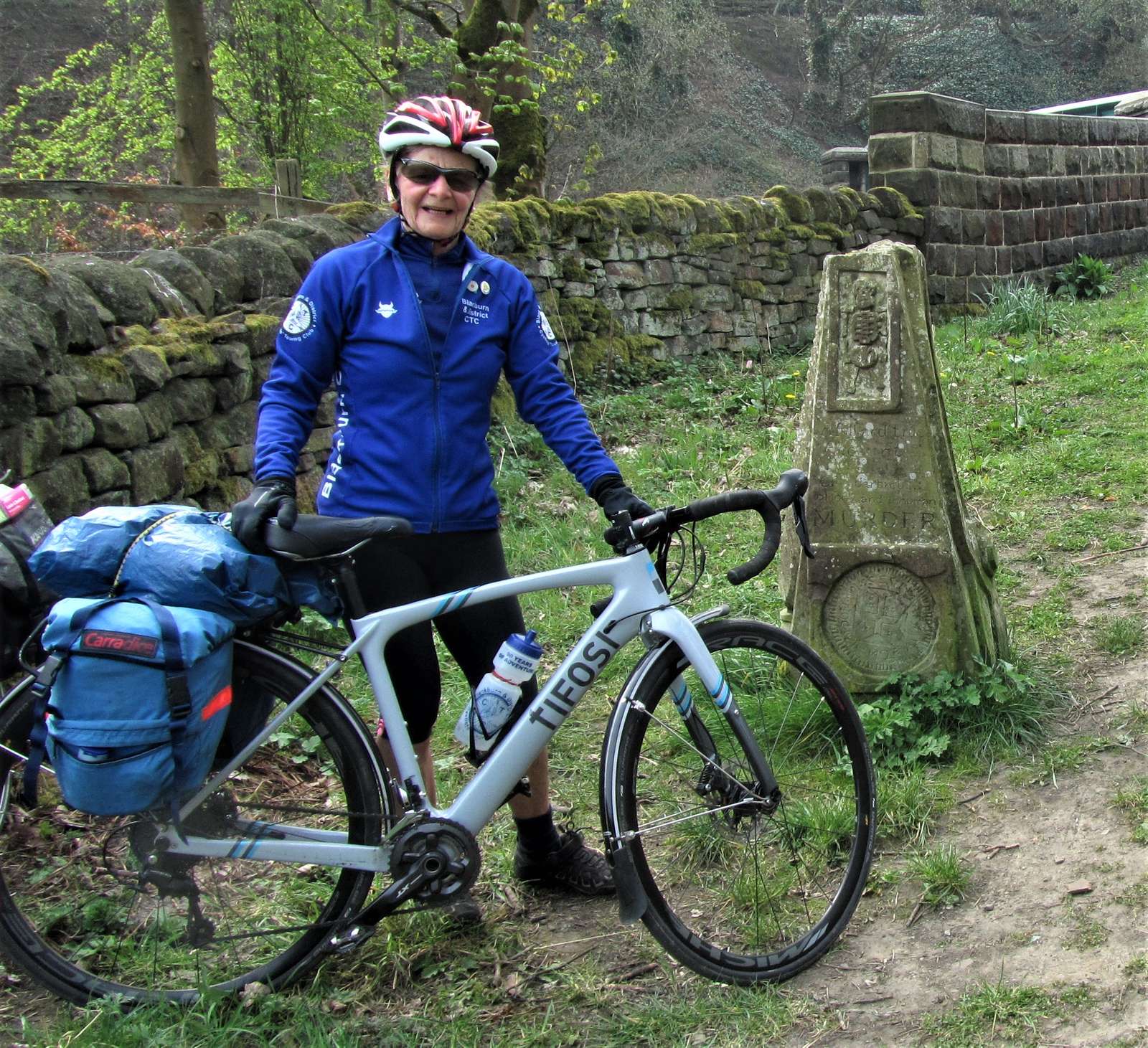