Chris Dobson – Back to his Roots

An award-winning chef, who has worked in some of the country’s most prestigious restaurants, has returned to Accrington to share his knowledge and experience

Chris Dobson, 48, from Accrington, will be taking up a position for the next academic year at Accrington and Rossendale College in a dual-role.

Chris will be operating in a half commercial chef and half junior lecturer capacity at the college he graduated from in the mid-1980s and set him on the path to success.

On returning to the college, Chris said: “It’s the same college but a diﬀerent site to the one I attended. I was based at the old place down on Blackburn Road in the 80s. I’m really looking forward to getting started at the college; there are ultra-modern, purpose-built facilities which are, frankly, better than in any kitchen I have ever worked in. I’m looking forward to the new intake of students and I’ve been working on my lesson planning. I’m conﬁdent, it’s exciting. Fate deals many cards and now I have the opportunity to give back to the community and share the knowledge I have gained over the years. ”

After leaving the college and a brief stint at the famous Turnberry golf hotel in Scotland, Chris travelled to London to gain experience. He landed a job working for three-time Michelin Star chef, Nico Ladenis, at his restaurant Simply Nico, where he remained for three years.

Following a few other positions around London and Manchester, Chris returned to Accrington to run the kitchen at former popular Accrington venue Callum’s Bistro, where he was Head Chef and part owner for nearly a decade.

His next position was as Head Chef at the award-winning Storrs Hall, a picturesque venue on the banks of Lake Windermere, where he built a strong team and had great success.

Unfortunately, a bad climbing accident on the Yorkshire Moors meant that he was unable to work for ﬁve years, due to the intense physical demands of running a fast moving commercial kitchen.

After his recovery, he took a position as the kitchen’s number two at Stirk House, Gisburn, but soon graduated to the top job as Head Chef at the multi-award winning venue, where he remained for the next ten years, culminating in a senior management position, until July 2017.

Chris has now come full circle, taking up a position at the college where he qualiﬁed all of those years ago and will now be completing a two-year Certiﬁcate in Education to enable him to lecture Catering.

Charlotte Scheﬀmann, Assistant Principle at Accrington and Rossendale College, said: “I am delighted that Chris will be joining us at Accrington and Rossendale College, it is very rare that you have someone of his experience and talent able to come in and mentor young people who are just starting out their lives in the catering industry. I’m sure he’s eager to get started and I’m sure he will be a great success. ”

Chris will also be co-running the kitchen at the Roots restaurant, based at the college, where he will be mentoring students. Chris is Accrington born and bred, living just oﬀ Manchester Road with his wife Deborah and their two children.

For more information about Accrington and Rossendale College please call 01254 389933 or visit www.accross.ac.uk 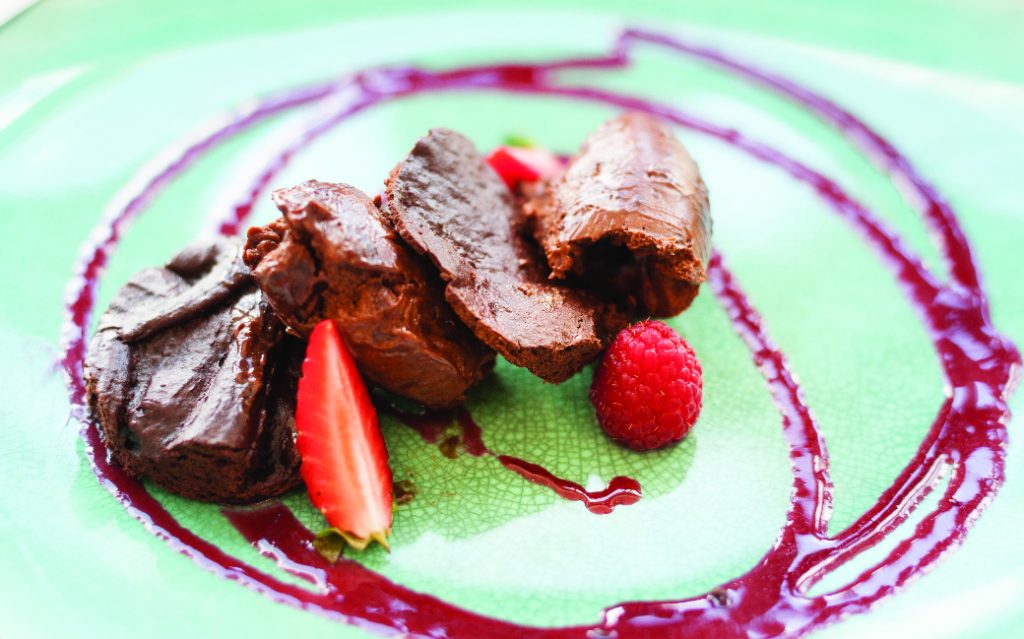